The Canine Brain: How To Make Your Dog Smarter

With the right training, any dog can be smart no matter the breed.
COMMENTS 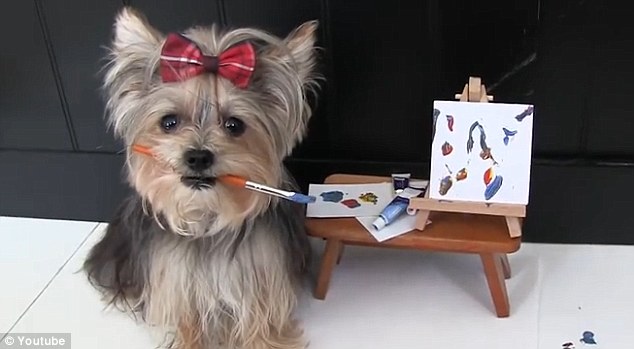 Over the last two decades, the scientific community has been diving deeper than ever to learn about canine intelligence. With a number of studies being conducted, there has been a ton of new information shedding light on how the mind of man’s best friend actually works. By understanding the inner workings of a dog, you can begin to utilize the information to make your own pet smarter.

One particular study revealed that training a dog not only teaches it new tricks but it actually makes the dog smarter. Dogs who are constantly mentally engaged grow smarter with each new challenge. Scientists determined that trained dogs acquire a ‘learning to learn’ ability, which does not exist in untrained dogs.

Studies have also revealed that dogs have the ability to sniff out scents that humans cannot, due to the proteins found on the neurons inside their snouts. Dogs have 200 million olfactory receptors in comparison to humans’ five million, which allows canines to sniff out things such as diseases, cancers and drugs. By training your dog properly, you can teach it to recognize particular scents. 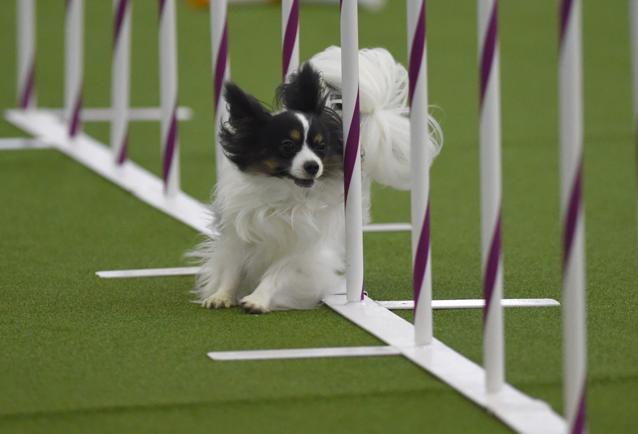 Scientific research has also uncovered the canine’s inclination towards empathy. Dogs have increased emotional intelligence by nature but this empathy also develops when they are trained properly. Dogs have the ability to share oxytocin (the love hormone) with their human owners just through eye contact and they’re also capable of sharing cortisol (stress hormone) with humans. In one particular study, when a human and a dog heard a baby crying, both of their stress levels increased as a sign of showing empathy.

So there you have it, canines are capable of emotional and intellectual intelligence as long as they have the proper guidance and support to uncover their full potential.

Maymo Just Got The Best Birthday Surprise Ever

How Two Puppies Made 50 Shades of Grey Star Smile

Meet One Of The Best Trained Dogs In The World