This Dog Got The Best Christmas Present Ever
View All...
News

Blind Dog Explores The World Around Him With His Nose

Are dogs smart as two-year old humans?
View All...
Tips

4 Tips To Properly Discipline Your Dog
View All...
Inspire

Man Creates Super Vest For Dogs After His Dog Was Killed By A Coyote
13 Ways a Dogs Love for You is Unconditional (#4 Will Get You Grabbing the Tissues)
View All...
Rescue

This is one of the toughest dog fighting sentences to be given in a U.S court.
COMMENTS 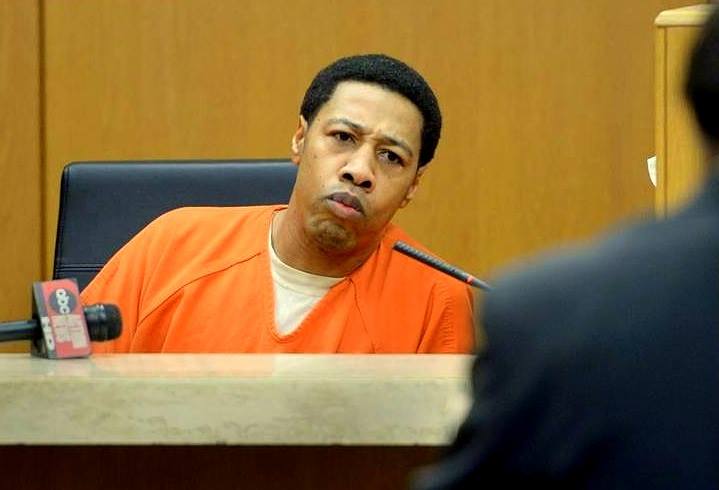 BARTOW, Fla. — Under U.S law, operating a dogfighting ring is considered a felony offence in all states. Yet, seldom individuals caught in the act, have served over five years time for it- until this past Thursday. On the 19th of November, a man named Hewitt Grant was found guilty and sentenced to a groundbreaking 20 years in prison and 30 years of probation.

Prior to Grant, although many people and the court recognized the cruelty of dogfighting, individuals such as Michael Vick, the most infamous dogfighter, and Donnie Anderson, the head of the second largest dogfighting ring, were only sentenced to two and eight years, respectively.  However, the court finally had enough and delivered a harsher punishment to Grant, who had seventy-seven injured and frightened dogs rescued from his property in October 2014.

The dogs confiscated from Grant, were rehabilitated through the SPCA Florida and one particular employee Connie Johnson, even testified against Grant during the trial. Johnson aided the dogs in the rehabilitation process and had pleaded with the jury during her time on the witness stand for someone to “finally show the community that we’re not tolerating this anymore”. Johnson admits that dogs would cringe at human touch upon rescue, but over time a lot of them were able to heal. During the trial, Grant’s defence attorney suggested to the judge that Grant could serve some community service hours at the SPCA, but the judge reiterated that Grant was to stay away from dogs for the duration of his life.

READ MORE: HOW ENDING DOG FIGHTING IS GOING TO MAKE THE WORLD A BETTER PLACE

Hamster Refuses To leave Bed And Cuddles With Carrot

10 Things Dogs Are Thankful For This Thanksgiving
COMMENTS 2