The eye-opening study reveals that man and dog may have been best friend's a whole lot earlier than previously thought.
COMMENTS 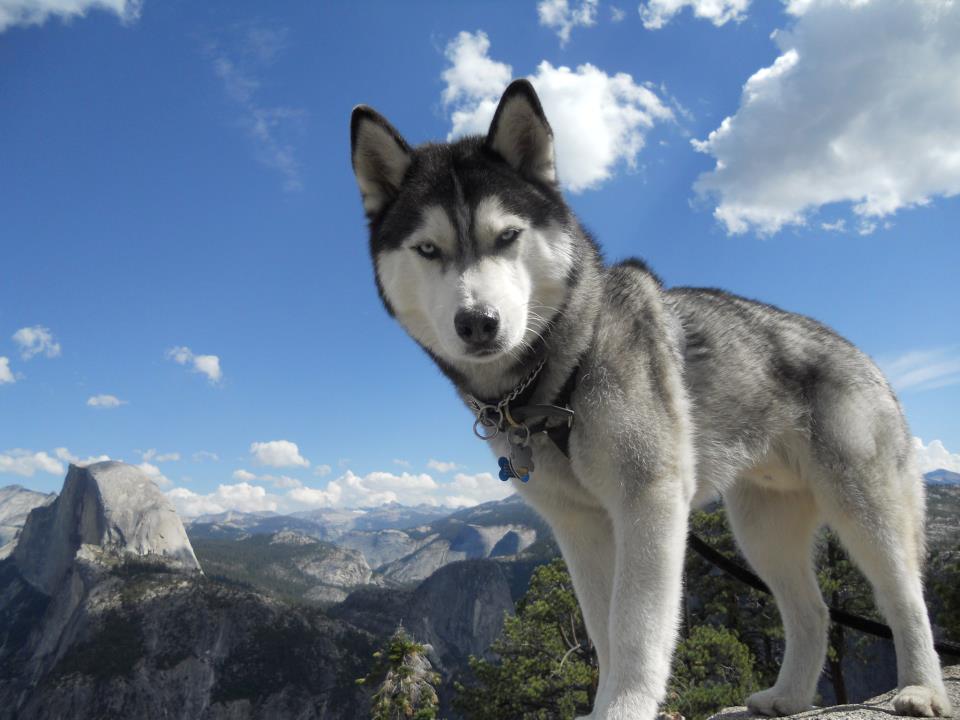 A new study has revealed that dog’s evolution from wolves took place much earlier than previously thought. Between 27,000 to 40,000 years ago to be exact.

Scientists uncovered the new data when they extracted genetic evidence from a wolf bone that they found lying in the Tundra in Siberia’s Taimyr Peninsula. Prior to this study, it was a widely accepted belief that wolves and dogs split up no earlier than 16, 000 years ago.

These recent revelations are now hinting at a much earlier bond occurring between dog and man. Although the DNA doesn’t  reveal exactly when the process of domestication of dogs took place, it has opened up a world of possibility. Scientists will now continue their research on this genetic evidence to figure out exactly what the genes do, as their role is still unknown. 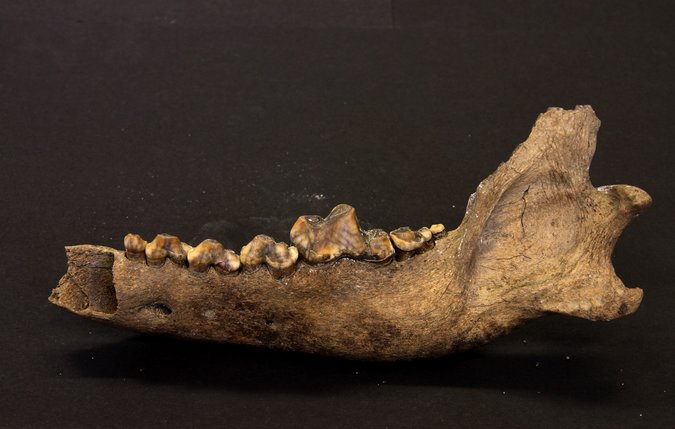 The DNA evidence, allowed scientists to create a family tree to explore the timeline and lineage of the evolution of dog and wolf. Traces of this ancient DNA also lives on today in Siberian Huskies, Greenland dogs, Chinese Sharpie and the Finish Spitz.

Researchers suggest that this is only the beginning and that the discovery of more ancient DNA from prehistoric fossils, can lead to a greater understanding of the relationship between wolves, dogs and humans.

In Defense of Crying Over Dog Movies
COMMENTS 0