A dog who has remained homeless for the last couple months has declined his recent adopter.
COMMENTS

A dog who has remained homeless for the last couple months has declined his recent adopter. Bentley had fallen on hard times and ended up in a North Carolina shelter where he waits every day for the right forever home.

Ben Wilson of a neighboring town, stopped in to see the shelter dogs and liked that Bentley looked like “a real man’s dog”.  After filling out an application and paying an adoption fee, the staff went to Bentley’s kennel to give him the good news but Bentley was less than impressed.

“I’ve seen nicer couples come in here with premium dog treats, memory foam beds at home… I think I deserve that in a home. I doubt that guy even has a decent wi-fi connection at home.”

Bentley remained skeptical, if not entirely judgemental about Wilson’s ability to be a good canine dad. “He smells like cheap cologne and fast food” Bentley commented, “I know I’m homeless, but what’s so bad with waiting things out? I’ve got food, shelter and the staff here gives me pretty good belly rubs. I don’t mind waiting it out.” When pressed further about why Bentley  didn’t want to go home with Wilson, Bentley stated “It’s complicated. I know I should be happy for the opportunity, but look at him, he needs more saving than I do.” 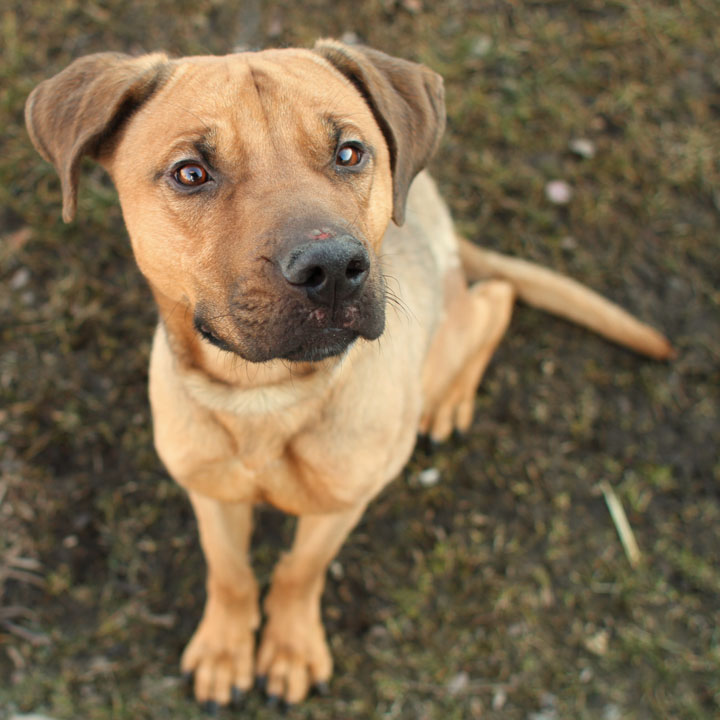 The staff tried to coax Bentley out to go with Wilson but after Bentley had asked Wilson what type of dog food he would be eating, Bentley gave a nonchalant “No thanks.” He then impressively closed his dog kennel and went to bed.

The shelter was forced to refund Wilson his adoption fee, who said while he’s hurt he knows that there are plenty of dogs out there, likely ones who are a lot less judgmental than Bentley.