The man served in Vietnam and his stolen Shi-Poo has been acting as his support system for the past ten years.
COMMENTS 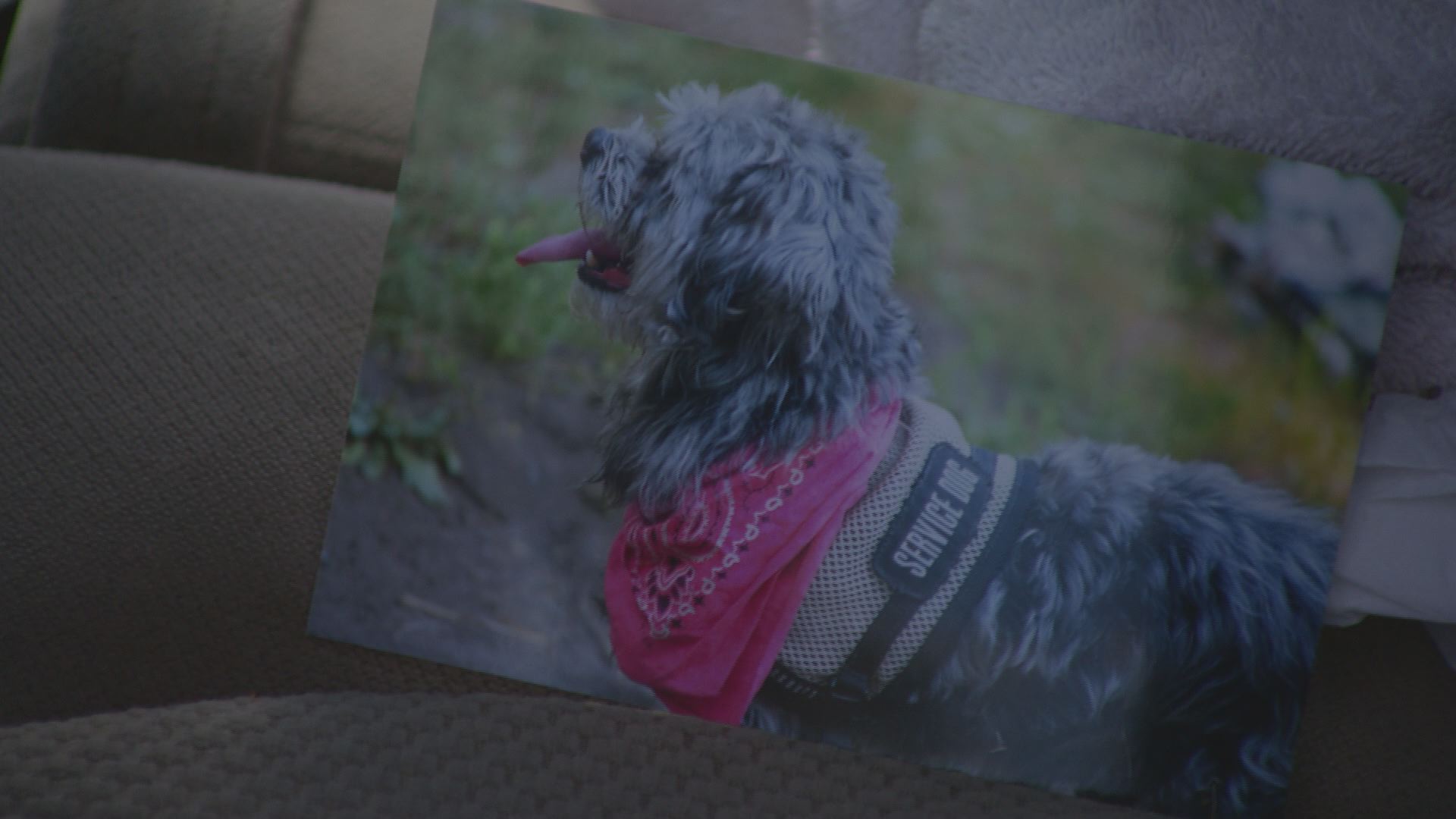 MINNEAPOLIS — The Bloomington police department is investigating the theft of  a Shih-Poo service dog, who belonged to a Vietnam veteran suffering from PTSD. The Shi-poo named Baby, was first prescribed to Mike Heath ten years ago as a way to help him cope with his mental health condition. The man who has harrowing flashbacks, says Baby would often help him to deal with the effects and stress associated with them.

Heath, who is homeless, explains that he was sharing a motel room with another homeless man to save money when he was robbed by him. The Veteran reveals that earlier this month, the man, accompanied with a female friend, stole his dog and debit card. The two then emptied Heath’s bank account and he believes that they probably sold his dog too. When asked about the perpetrator Heath acknowledged that he is, “A pretty low person. A pretty bad person.”

Mike Heath served in Vietnam and now suffers from PTSD.

Mike Heath served in Vietnam and now suffers from PTSD.

His Shi-Poo Millie was prescribed to him to help him cope with the mental health condition.

Now Heath has resorted to living out of his car to be able to save some money and offer a reward to anyone who comes forward. Heath is hoping that someone does the right thing and returns Baby to him. To-date, he has saved up $200 and has plastered posters around bus stops in South Minneapolis, which is where he believes the thief resides. Let’s just hope that the police on the case are able to find the people responsible for this heartless theft and return Baby to his rightful owner.

READ MORE: VETERAN SUFFERING FROM PTSD IS SAVED BY A WONDERFUL SERVICE DOG

Grandmother Drowns While Trying To Save Her Beloved Dog
COMMENTS 0