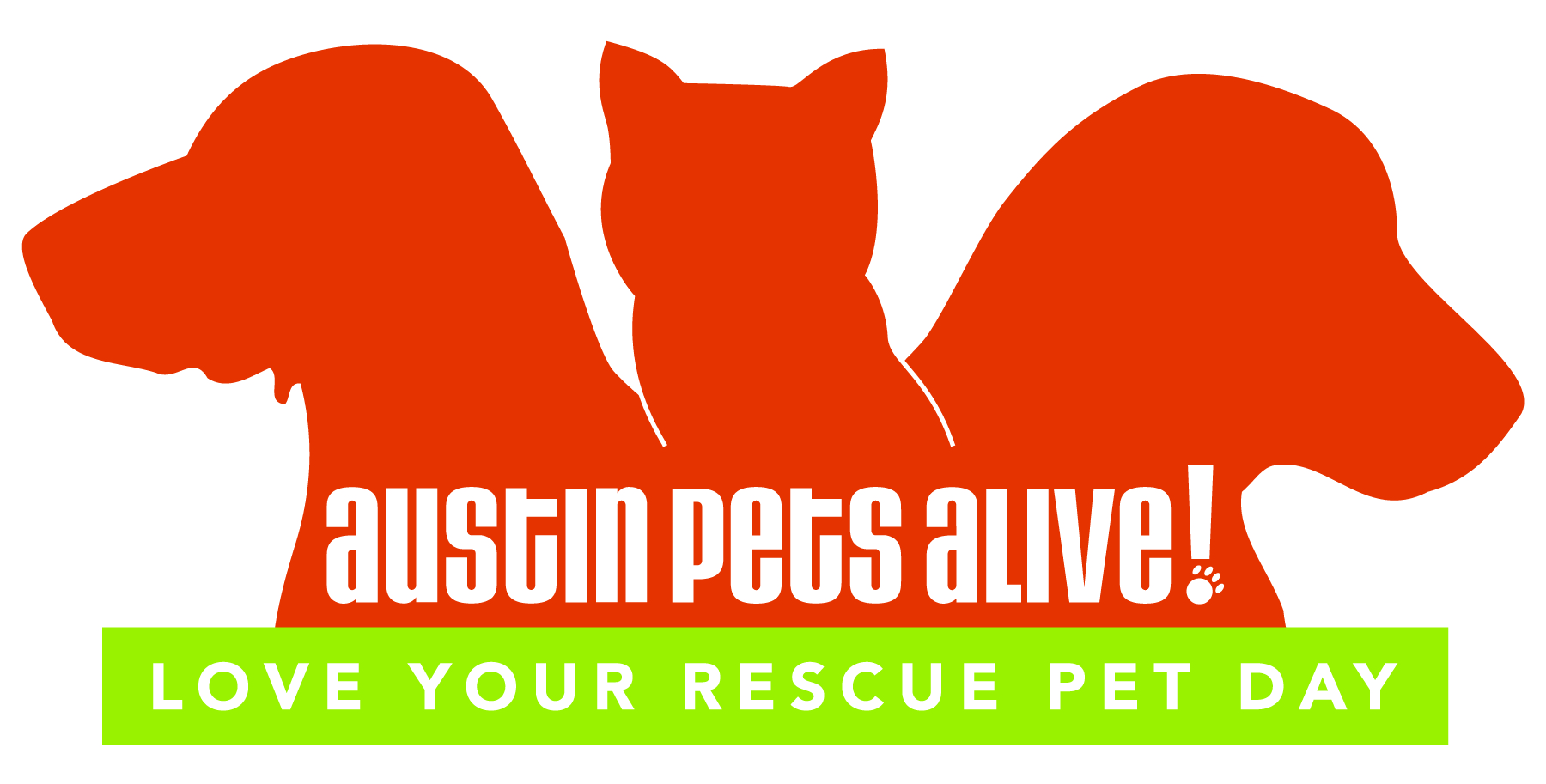 How and when was your organization founded?

Austin Pets Alive was originally founded in the late 90’s as an animal advocacy group. Dr. Ellen Jefferson came on board in 2008, at which point we started pulling animals directly from euthanasia lists. After only a couple of months, we noticed very specific demographics of animals that we would routinely have to pull, so we developed programs targeted directly toward those animals: puppies with parvo, cats with ringworm, orphaned, unweaned kittens, etc.

What are the biggest challenges your organization faces?

People in Austin sometimes assume that since we’re no-kill- we’re done… mission accomplished. What they don’t realize is the persistent state of urgency we operate in in order to keep animals from being euthanized. As such, we sometimes don’t get the donor or foster attention we need to keep saving at the rate necessary. Next, dogs in kennels that if someone would just give them a chance outside the kennel, they would fall in love, Those kiddos stay with us for far too long. Last, we grew exponentially in just a few short years so we’re dealing with establishing a better infrastructure for internal and external communication… meanwhile, we already have tens of thousands of people listening to us.

How can the public support Austin Pets Alive?

They can volunteer, foster, adopt or donate. We run primarily on volunteers and fosters (50-75% of our animals are in foster at any given time), so there can never be too many!

What is one of your most memorable rescue to success stories? 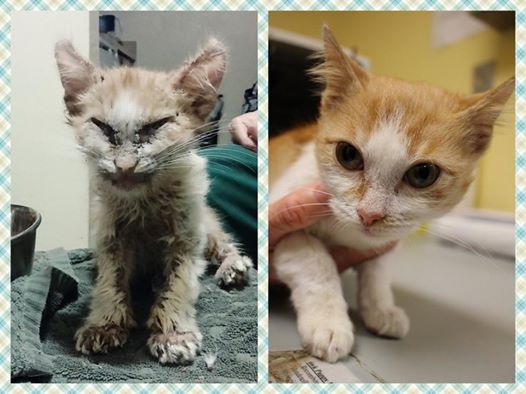 Chicken! He had scabies (a terrible, pretty uncommon skin condition) and looked all kinds of icky. He was also very sick, and had to be resuscitated more than once. But his foster and our medical team pulled quite the rescue. not long after he recovered, a nurse in a dermatologist’s office fell in love (how perfect, since he had such an awful skin condition).

What is one thing an everyday person can do to make the world a better
place for dogs?

Adopt! And don’t judge any one dog until you truly know them.

Who are some of the dogs at your organization that are having a hard
time finding a forever home?

Loverboy only has one eye, knows lots of tricks and is great in the house but hasn’t found a home yet! Check out Loverboy’s profile.

Tell us about your foster program?

We operate one of the (if not the #1) largest foster programs in the country. It’s one of the primary reasons Austin remains no-kill. It also gets animals in a home environment instead of in a shelter.

Where can people find you online?

You can find us at www.austinpetsalive.org !

UPDATE: Ex-Dogfighting pup is left to die. Now he’s fighting for his life.

Before You Give A Dog A Home For Christmas, Read This
COMMENTS 0